Intraoperative assessment of mastectomy flaps and nipple-areola complex (NAC) with indocyanine green angiography (ICGA) for decision-making in delayed breast reconstruction after nipple-sparing mastectomy (NSM) remains to be fully elucidated. We evaluated patterns of ischaemia and reperfusion in NSM with delayed breast reconstruction, and their outcomes.

Delaying breast reconstruction for NSM with ischaemia predicted by ICGA may allow blood supply to the flap and NAC to improve, reducing risk for necrosis. Distinct patterns of ischaemia and low perfusion values with ICGA may be used in the decision to delay reconstruction. 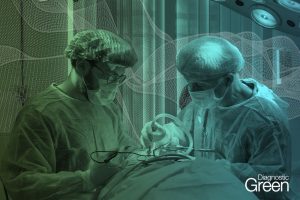 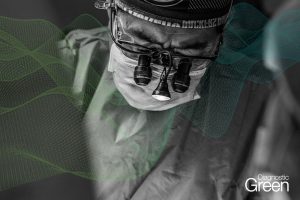 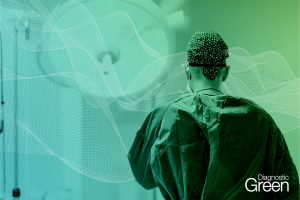 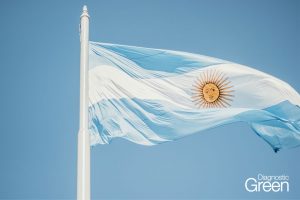