Fluorescent cholangiography using intravenous indocyanine green (ICG) is a noninvasive technique that enables real-time intraoperative imaging of biliary anatomy. The objective of this study was to visualise the biliary anatomy in routine and complicated cases of laparoscopic cholecystectomy (LC).

Methods: This was a prospective observational study of patients undergoing LC for various indications. After obtaining consent, 5 mg/1 ml of ICG dye was administered intravenously in each patient, 2 h before the incision time. LC was performed by standard critical view of the safety technique. The biliary tree was visualised using near-infrared (NIR) view before clipping any structure. Intra-operative findings, visibility of ducts in the NIR view, conversion, adverse reactions to ICG and post-operative outcomes in all patients were recorded.

Conclusions: Fluorescent cholangiography during LC is a safe and non-invasive method, allowing superior anatomical visualisation of the biliary tree in comparison to simple laparoscopy. This method can correct misinterpretation errors and detect aberrant duct anatomy, thus increasing the confidence of the operating surgeon enabling safe dissection. This simple technique has the potential to become standard practice to avoid bile duct injury during LC. 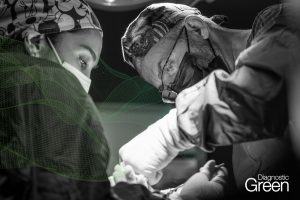 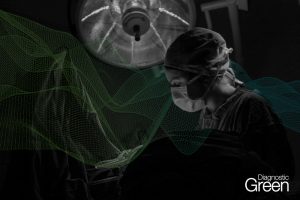 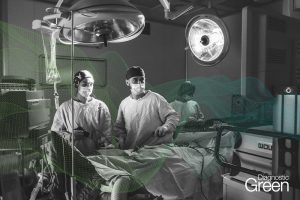 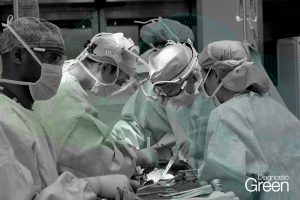