Corresponding author Steven H. Woolf, MD, MPH, of the Center on Society and Health at Virginia Commonwealth School of Medicine, and colleagues, explained that some of those excess deaths not reflected in the CDC count might still have been related to the pandemic.

The investigators also found significant variance between regions. For instance, New York State had the largest relative increase in all-cause mortality, with a 38.1% increase. However, the other states populating the top 10 states in terms of excess deaths were mostly in the midwest (South Dakota, North Dakota and Ohio) and southeast (Alabama, Louisiana, and Mississippi).

The data also revealed racial disparities. For instance, while non-Hispanic Blacks make up just 12.5% of the US population, they made up 16.9% of the excess deaths reported in the study. That data point aligns with other reports suggesting racial minorities have been hit harder by the pandemic, compared to other groups. 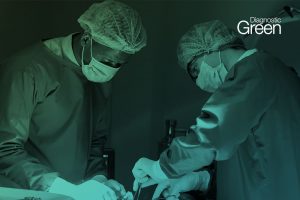