Six SCAIFs were harvested in five patients where IcG-A was used as the primary tool for flap design by visually mapping the supraclavicular artery under fluorescence. Each flap was harvested around the mapped course of the artery. Confirmatory Doppler was present in each flap raised with this technique. In all five patients, IcG-A was used to assess flap perfusion after inset.

This case series demonstrates IcG-A as another tool for SCAIF design in head and neck reconstruction. The technology provides direct visualization of the pedicle before harvest. It can also be used as an intraoperative tool to visualize the blood supply once the flap is rotated to assess flap perfusion and detect areas that may be compromised, thereby improving flap survival. 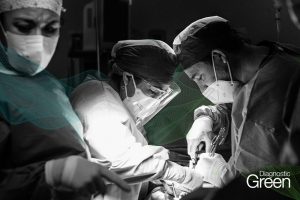 Is the use of a routine intraoperative cholangiogram necessary in laparoscopic cholecystectomy? 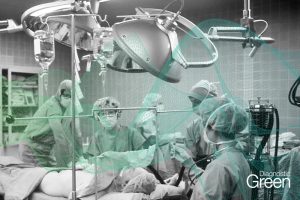 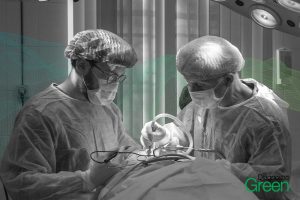 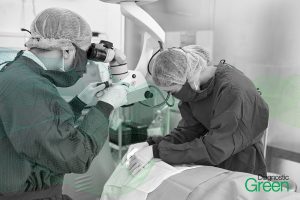