Background: Pedicled island flaps, including pedicled propeller flaps and pedicled transposition flaps, are widely used especially for coverage of soft tissue defects in the extremities and the trunk. However, due to its mobility limitations, the inset of the pedicled flaps can be challenging at times, especially when rotation or pressure is applied to the pedicle. The aim of this report is to evaluate the feasibility of intraoperative indocyanine green (ICG) angiography for detection and prediction of intraoperative and postoperative flap congestion in pedicled island flaps.

Patients and methods: From June 2018 to November 2021, 26 consecutive patients who underwent immediate reconstruction using the pedicled island flap after sarcoma resection were enrolled. ICG angiography was performed after elevation of the flap, after temporary flap fixation, and after final flap inset. Sensitivity and specificity of the last ICG angiography were calculated.

Conclusion: ICG angiography can accurately predict postoperative congestion of the pedicled island flap, with extremely high sensitivity and specificity. When the flap is insufficiently highlighted after final flap inset, other measures should be considered. 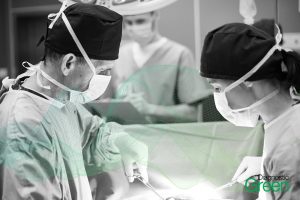 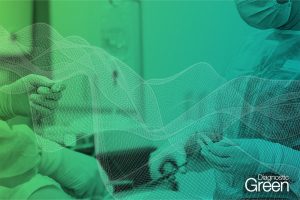