Objective: This study was aimed to study the current use of intraoperative indocyanine green (ICG) angiography during skull base reconstruction and understand its efficacy in predicting postoperative magnetic resonance imaging (MRI) enhancement and flap.

Study Design: The Embase, the Cochrane Central Register of Controlled Trials (CENTRAL), Web of Science, and Google Scholar databases were searched from the date of inception until August 2020 for studies of ICG flap perfusion assessment during skull base reconstruction. The primary outcome of interest was the development of cerebrospinal fluid (CSF) leak after skull base reconstruction. Secondary outcomes of interest included postoperative meningitis, flap MRI enhancement, flap necrosis, flap perfusion measurements, and total complications.

Results: Search results yielded 189 studies, from which seven studies with a total of 104 patients were included in the final analysis. There were 44 nasoseptal flaps (NSF), two lateral nasal wall flaps (LNWF), 14 pericranial flaps (PCF), and 44 microvascular free flaps. The rates of CSF leak and postoperative MRI enhancement were 11 and 94%, respectively. There was one case of postoperative meningitis. Pooled analysis of the available data showed that intraoperative ICG flap perfusion was associated with flap enhancement on postoperative MRI ( p = 0.008) and CSF leak ( p = 0.315) by Fisher’s exact test.

Level of Evidence: This study presents level 3 evidence as a systematic review of case studies, case reports, and retrospective and prospective trials with no blinding, controls, and inconsistently applied reference standards. 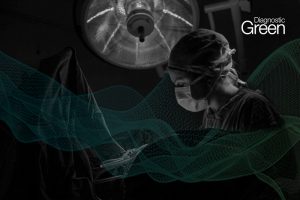 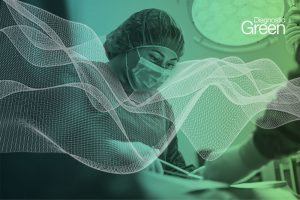 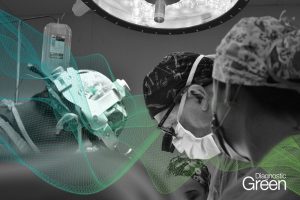