Near-Infrared Imaging With Indocyanine Green for the Treatment of Endometriosis: Results From the Gre-Endo Trial

Introduction: A current challenge for endometriosis surgery is to correctly identify the localizations of disease, especially when small or hidden (occult endometriosis), and to exactly define their real extension. The use of near-infrared radiation imaging (NIR) after injection of indocyanine green (ICG) represents one of the most encouraging method. The aim of this study is to assess the diagnostic value of NIR-ICG imaging in the surgical treatment of endometriosis compared with the standard of treatment.

Material and methods: The Gre-Endo trial is a prospective, single-arm study (NCT03332004). After exploring the operatory field using the white light (WL) mode, patients were injected with ICG and then observed in NIR mode. All suspected areas were classified and chronicled according to lesions visualized only in WL, NIR-ICG, or in the combination of both. Lesion not visualized in WL was considered as suspect occult lesion (s-OcL). In addition, a random control biopsy from an apparent negative peritoneum visualized in WL and NIR-ICG imaging was taken for all patients (control cases). All lesions removed were considered “suspect endometriosis” until pathology.

Conclusions: The use of NIR-ICG vision alone and combined with WL showed good results in intraoperative detection rate and fluorescence-guided surgery of endometriosis. Furthermore, NIR-ICG allowed surgeons to remove occult lesions that otherwise would remain, leading to possible greater postoperative pain and a higher risk of persistence and relapse. 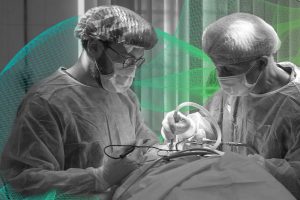 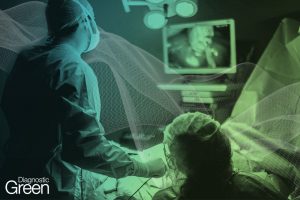 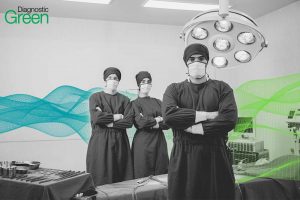 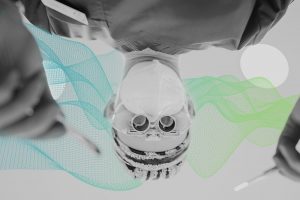