Methods: In this non-inferiority trial, we enrolled 102 consecutive patients with invasive early-stage, clinically node-negative breast cancer. Patients were planned for breast conserving surgery and SLNB between August 2020 and June 2021. The day or morning before surgery, patients were injected with 99mTc-nanocolloid. In each patient, SLNB was first performed using ICG-fluorescent imaging, after which excised lymph nodes were tested with the gamma-probe for 99mTc-uptake ex-vivo, and the axilla was checked for residual 99mTc-activity. Detection rate was defined as the proportion of patients in whom at least one (S)LN was detected with either tracer. 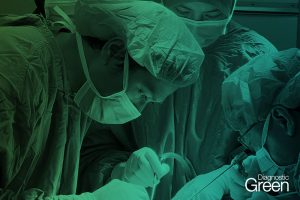 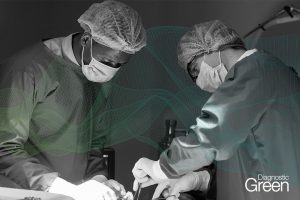 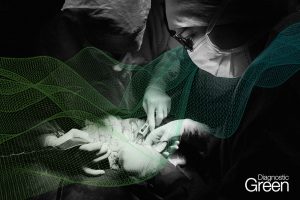